Don’t miss these warning signs for pipeline automation deficiency! Your organization’s health depends on it. 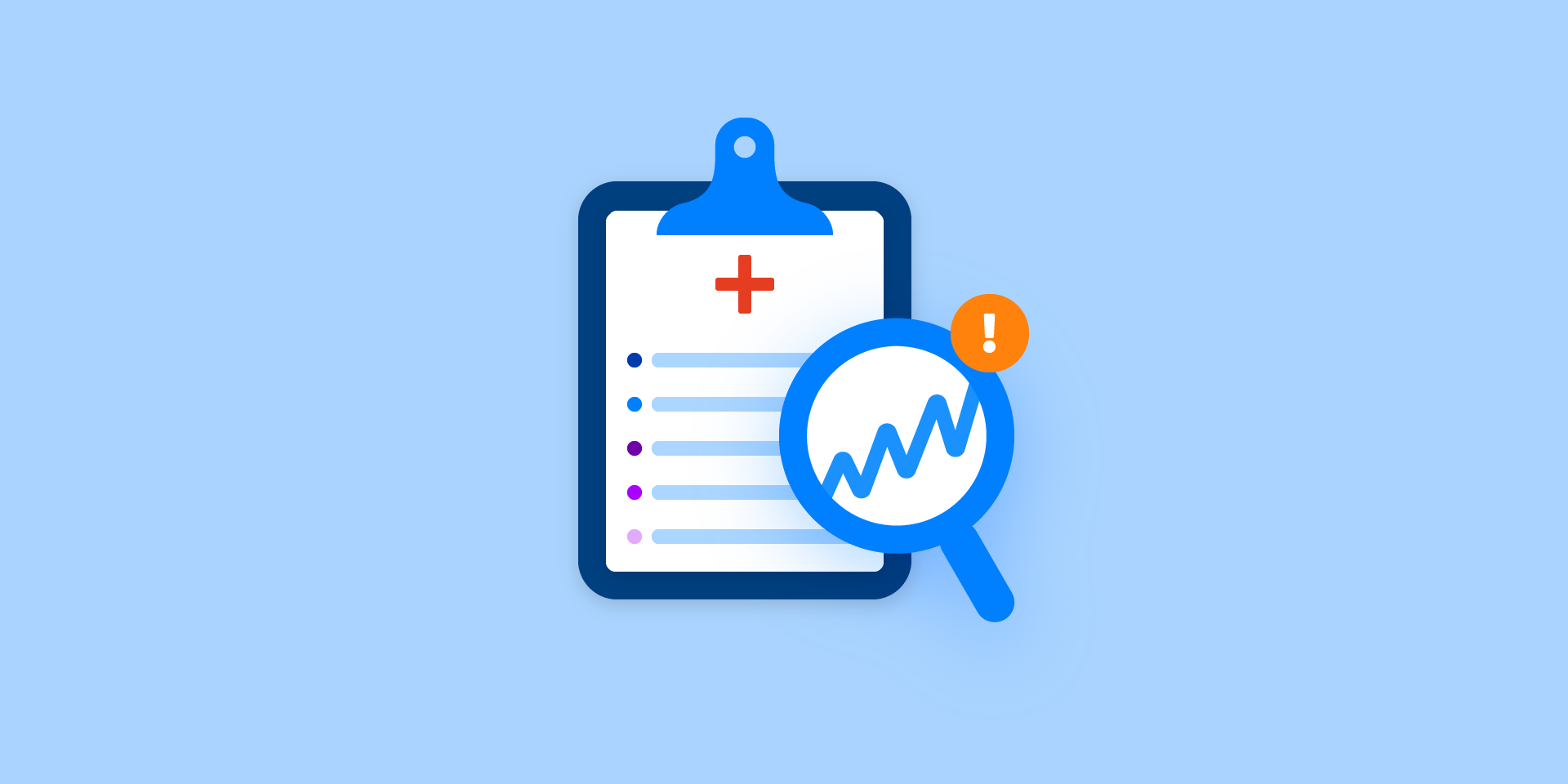 TC’s relative youth should have provided some protection against such a condition, but its small size and occupation, which involved generating high volumes of personalized recommendations for customers, facilitated the rapid progression of the disease. In the months preceding TC’s initial illness, TC began using a number of data sources dealing with customer relationship management, e-commerce, advertising, and event-tracking. TC had also hired two data scientists to develop a collaborative filtering engine to recommend products to its customers.

The symptoms of TC’s illness first manifested during the winter holiday season, when TC provided dozens of recommendations each to hundreds of thousands of accounts, triggering an acute inflammation in the business intelligence department as analysts worked overtime to ensure the timely and secure integration of data. TC attempted to self-medicate by exhorting its analysts to manually assemble ETL pipelines using raw data files, Python scripts, and ad-hoc orchestration. The inflammation spread to other departments as the data pipeline problem worsened, forcing engineers to get involved. In desperation, analysts sometimes ran queries directly on operational databases, delaying customer transactions in the process. TC suffered malaise and severe cognitive deficits for an entire quarter as team members burned out.

The symptoms appeared to subside briefly until the first day of the following summer, when TC’s investors found TC soaked in data file effluent and unresponsive, bringing us to the emergency room where we are now.

As a “smart” e-commerce company, TC’s symptoms were acute and highly seasonal in nature, exacerbated by periodic spikes in consumer spending. The admitting physician noted that TC’s poor judgment, exhibited by its refusal of help following the initial episode, was consistent with the general cognitive deterioration associated with PADS.

To treat TC’s ailments, his physicians prescribed the modern data stack. With the use of highly-optimized data connectors and a cloud data warehouse, the modern data stack centralizes data, quickly dissolving and clearing data impaction and file effusions, as well as resolving the competing demands posed by business intelligence, engineering, and IT. This can immediately relieve and reverse the deterioration associated with PADS, restoring normal function to the patient.

As an automated, fully-managed service, it requires little intervention by the patient beyond the decision to accept the treatment. Since there are no known negative side effects of the modern data stack, current guidelines recommend it as a preventative measure, as well.

With the modern data stack treatment, TC was able to make a full recovery.

Although this story has a happy ending, your organization may be susceptible to PADS. Risk factors for PADS include:

If any of these risk factors apply to you, you should proactively consider the services of an automated, modern data stack from Fivetran. Request a personalized demo or begin your free trial today.