Orchestrating ELT in Airflow: Catching every sync with XCOM 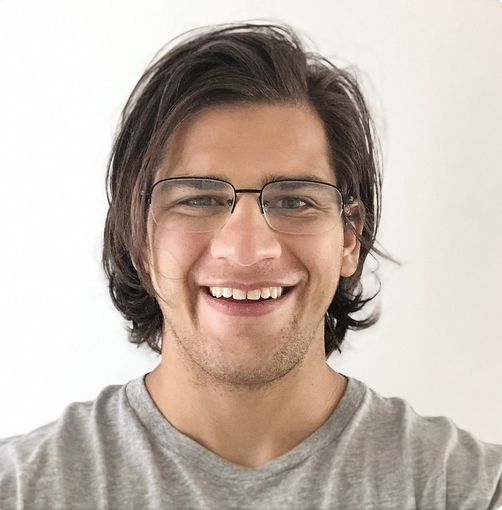 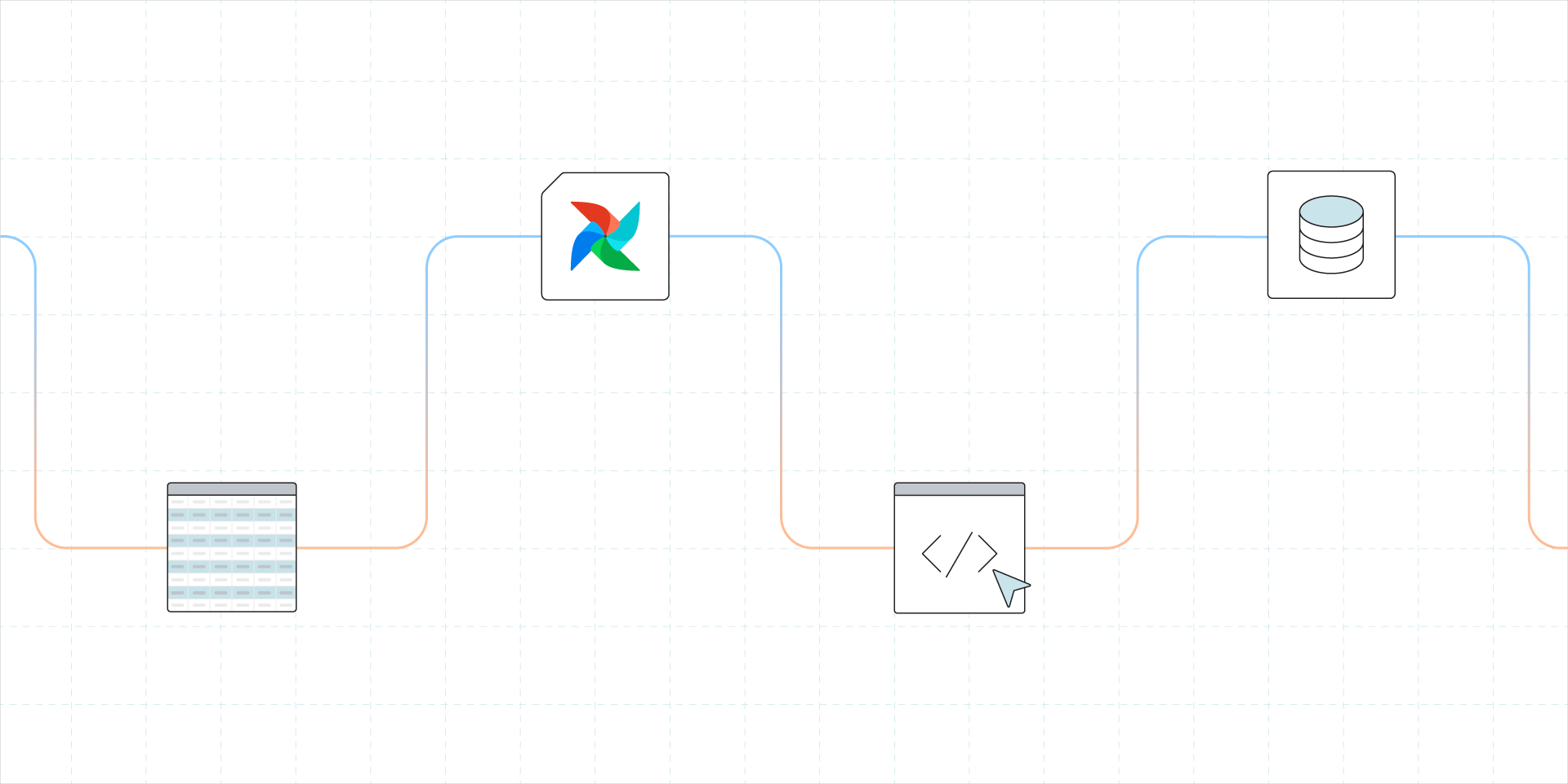 Well over 600,000 Fivetran data syncs have run in Airflow since the Fivetran Airflow provider launched in early 2021. Rarely have we seen issues in which a FivetranSensor will keep running and time out after a connector has already finished moving data. But we’ve identified two potential reasons when and why this happens.

First, short running syncs. Some Fivetran connectors take just seconds to move data from its source to destination. If this happens, a FivetranSensor may not start until after the connector it is monitoring has already finished syncing data.

The other reason has to do with Airflow’s limited resources. Some Airflow deployments have a finite number of workers, which are containers that perform the tasks that make up DAGs. If many DAGs are running in parallel, every worker slot may be occupied, and Airflow’s scheduler will queue upcoming tasks until a worker slot is available. If a FivetranSensor is placed in a queued state by a scheduler, a connector’s sync may finish before the FivetranSensor begins running.

By default, every Task in Airflow is entirely independent and isolated. This allows separate tasks to easily be composed together into data pipelines and ensure that any Task can run on any machine, at any time, in any order.

XCOMs in Airflow do the opposite: Tying tasks together by allowing them to pass key value pairs between each other.

By default, Airflow operators will store their return values with XCOM in a key named default_value, but other key value pairs can be added with the function xcom_push. In previous versions of the Fivetran Airflow provider, a FivetranOperator would store the API response generated by sending a request to Fivetran to start a connector sync (an example is below).

The latest version of the Fivetran Airflow provider can be added to your airflow environment with the command pip install -u airflow-provider-fivetran. The version of the provider should be >= 1.1.1. When installed, this example DAG, called example_fivetran_xcom.py, demonstrates how to use the newly added functionality to ensure that a FivetranSensor is always monitoring the sync that was started by a previous FivetranOperator. Any DAGs using previous versions of the provider will be able to run without changing them.

If you have any questions about the new version of the Fivetran Airflow provider, please email us at devrel@fivetran.com.