Fivetran unlocks the power of Stripe data for HOMER 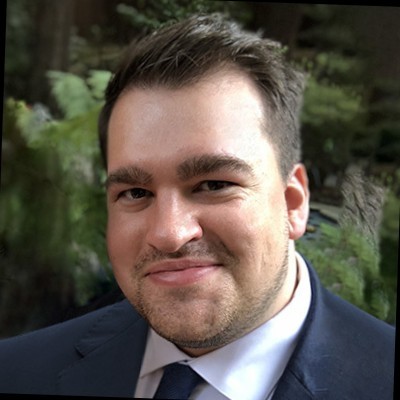 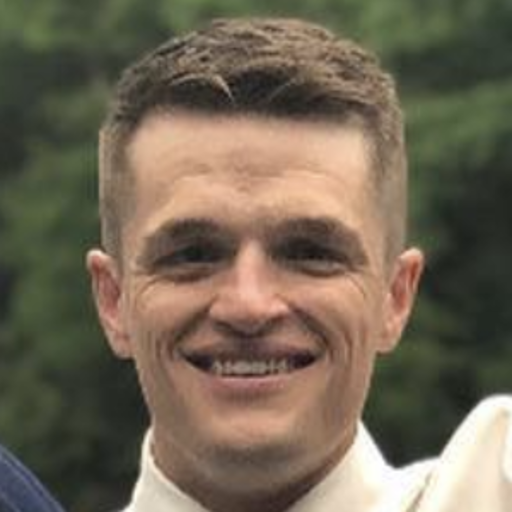 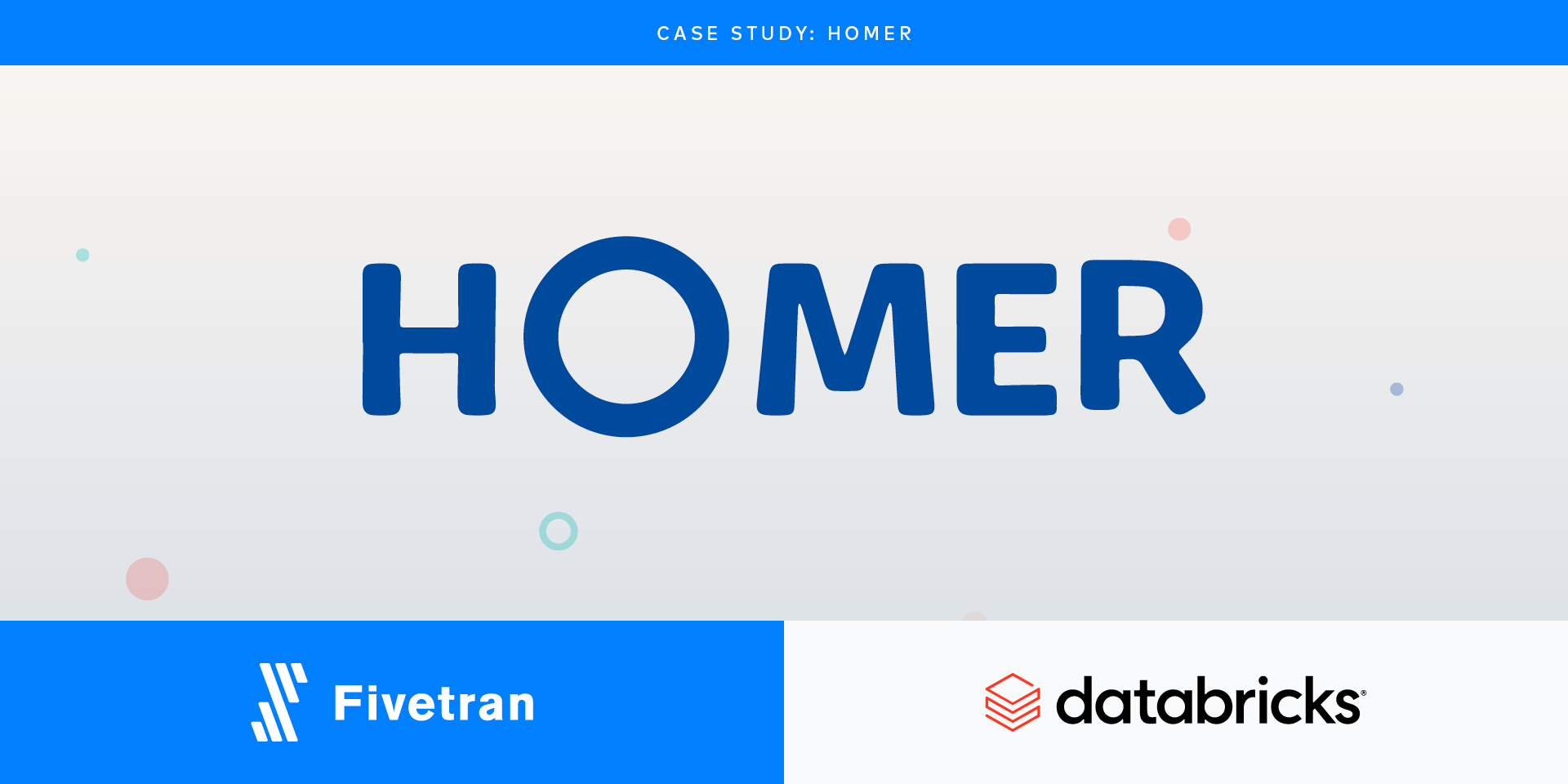 “Let’s just look at the Stripe connector. From that single connector, we really get at our customer lifetime value and customer behavior. Fivetran has enabled shutting down a whole stream of jobs that failed all the time, to focus on transforming the data that we've got to power finance dashboards.” – Joe Nowicki, VP of Data and Insights, HOMER

Joe Nowicki joined HOMER as Vice President of Data and Insights in February 2021. In the months since Joe’s arrival, HOMER’s thirteen-person data team has been undergoing a quiet revolution, applying a new caliber of strategy and structure to the business’ data architecture.

HOMER was founded in 2013 as a reading platform. Since that point, the platform has evolved to offer functionality far beyond a reading app, with courses in Math, Social and Emotional Learning, Creativity and more.

“The vast majority of learning technology – really all of it – is focused on 6 years old or beyond. At HOMER, our purpose is to give kids the best start to their learning journey during the window of opportunity—before the age of 6—where 85% of brain development takes place,” says Joe Nowicki. “We get our start there, and then we want to grow into other age groups. When you talk about a long term vision, it's about becoming a more comprehensive program for every child.”

From an acquisition perspective, HOMER’s analytics team is instrumental in determining the efficiency of advertising spend, allowing marketing teams to more accurately allocate budget based on business outcomes. This focus also stretches to attribution, the (previously painstaking) art of determining the ROI of marketing campaigns and activities.

When it comes to user engagement, HOMER faces a unique challenge: the app’s target audience of parents and guardians are not the end users of the app.

“You've got a parent paying for our app and then they hand it to a child. They don't engage with the app any longer – but their three-year-old will. How do we keep their child engaged while learning? How do we let the parent know that the child is benefiting from using our product?”

From the retention side, the team is focused on understanding customer behavior – whether in terms of customer churn or customer retention, and the drivers for those behaviors.

Despite HOMER’s data roots, Joe considered its data and analytics architecture at the foundational stage when he joined in February 2021. Data was a critical tool for the wider organization, and its value in the business’ rapid growth was well understood. But legacy data practices before Joe’s arrival had led to a feeling of distrust, where leaders could not depend on dashboard views and unclear business intelligence. Access to timely data was critical, but lacking.

“Accurate, dependable and timely data. We weren’t asking for a lot here – but just getting those really foundational core aspects: We know what our key metrics are, and we can trust them. They're being reported properly, and you have an avenue with which to look at them and ask questions.”

Before Joe’s arrival, there had been multiple visions and revisions of the entire data infrastructure – leading ultimately to the selection of Databricks’ Delta Lake, to set HOMER up for future Machine Learning applications.

“Before Databricks there was not a lot of stability and not a lot of time for anyone to actually settle in. The part that really triggered me to reach out to Fivetran again was just that everything was done manually,” says Joe.

HOMER’s team of data engineers was focused on building ETL pipelines – a time-intensive and laborious process. Flattening and maintaining Stripe data was costing the team dozens of hours, and was preventing them from adding value for the wider organization. Joe saw the opportunity to streamline this process with automated ELT.

Joe’s experience with Fivetran began at a previous business where he had built a data platform from scratch. Inheriting an existing infrastructure at HOMER posed a different kind of challenge – but experience had showed him the massive efficiencies that an out-of-the-box ELT platform could provide a data team, and the tremendous amount of effort involved in maintaining connectors.

Joe also found a good amount of crossover in Fivetran’s connectors and the business’s needs. From payment platforms to marketing vendors, HOMER’s data team was dealing with a high volume of structured data from common sources that could easily be imported with Fivetran. Engineering time could then be focused on maintaining custom sources and event streams.

Joe built a proof-of-concept with six of Fivetran’s connectors, including Stripe, to demonstrate the tool to the HOMER team. Implementation was a breeze:

“It was so easy to implement. There was no issue with connectivity to Databricks and getting data in the Delta Lake, either. The heavier lift was letting our data engineers settle into seeing that this thing actually works for a week or so.”

Joe’s Engineering team was thrilled with the results.

“They were very happy to see Fivetran come in. Their focus is now on building transforms of data that we've got and orchestrating the jobs that need to be orchestrated appropriately. It's much more internal and turning things into value as opposed to just getting things in the door.”

Where once engineering time was spent maintaining pipelines, the team can now focus on problem solving and building value for HOMER. Though there’s still work to be done, Joe has a clear picture of the value that his team brings to the organization, and a vision for how that value will continue to grow over time.

“We're still in the building stage – but let’s just look at the Stripe connector. It's the lifeblood of a few areas for us: when are people starting a trial, and when are they paying us? From that single connector we really get at our customer lifetime value and customer behavior. Fivetran has enabled shutting down a whole stream of jobs that failed all the time, to focus on transforming the data that we've got to power finance dashboards.”

With marketing spend data, the team can understand and compile marketing performance. Joe’s team will soon be using data from Optimizely to build a more robust suite of reporting and analysis tools.