Just because a buzzword doesn’t apply to you doesn’t mean people are belittling your use case. 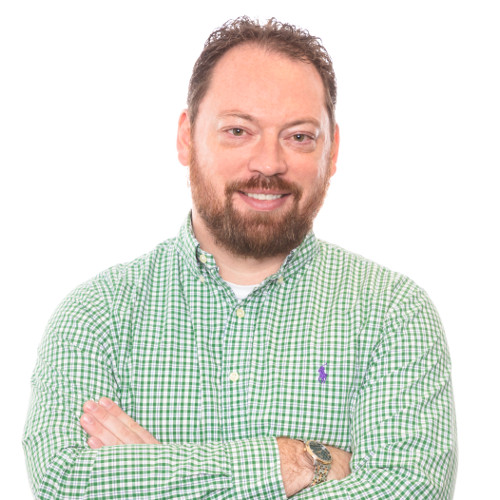 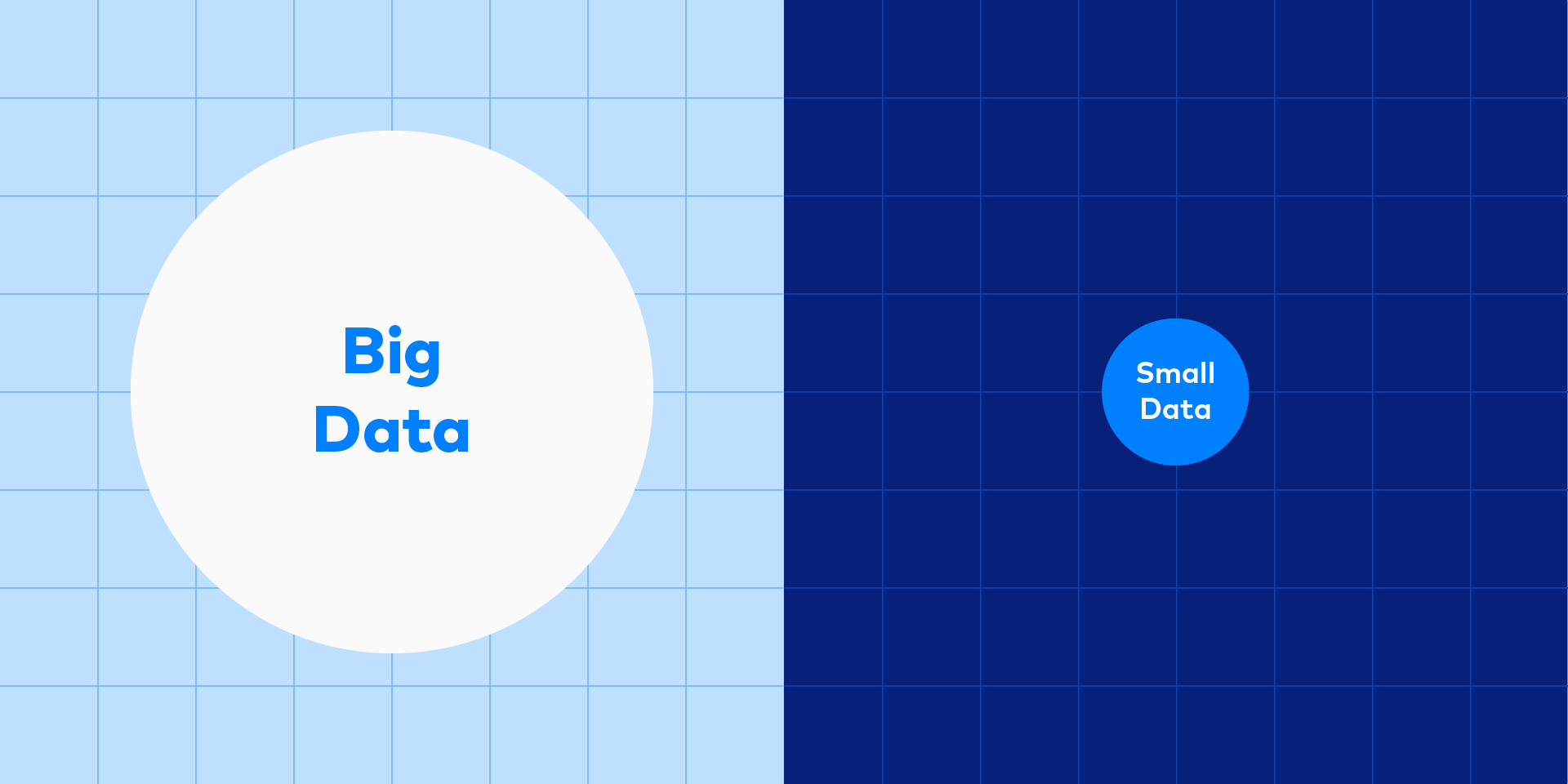 There is a common beginner question for engineers starting out with Big Data. An engineer will post to social media saying “I need to know which Big Data technology to use. I have 3 billion rows in 10,000 files. The whole dataset is 100 GB. Is Big Data Technology X efficient for processing this?”

The short answer is no. The long answer is more than likely no and only a qualified data engineer can tell you for sure.

The issue starts with a misunderstanding of what Big Data is and isn’t. The original poster is assuming that small data technologies can’t do something for them. After all, 3 billion rows sounds like a lot. It isn’t.

If you think about it, you can easily provision a VM with 256 GB of RAM. For a dataset of 100 GB, the entire dataset could fit in memory. There are some nuances like how much this dataset will grow and the complexity of the processing, but this probably isn’t a Big Data problem.

On threads with answers to these questions, there is often another person who responds that the use case doesn’t need Big Data. Sometimes, the original poster will get insulted or think that people are belittling their use case. They aren’t.

When someone is telling you that your use case is small data, they aren’t belittling you or your use case. They’re saving you time, money, and effort.

If you do have Big Data problems, you are specifically held back by a small data technology limitation. You are saying “can’t” because you are hitting a known technical limitation. Namely:

These problems often accompany a scale of 100s of billions of rows or petabytes of data. For these problems, you will need highly-trained data engineers.

And I’ve seen companies fail in the following ways:

If you’re running a business that needs help with your Big Data strategy, you can read about my mentoring service.