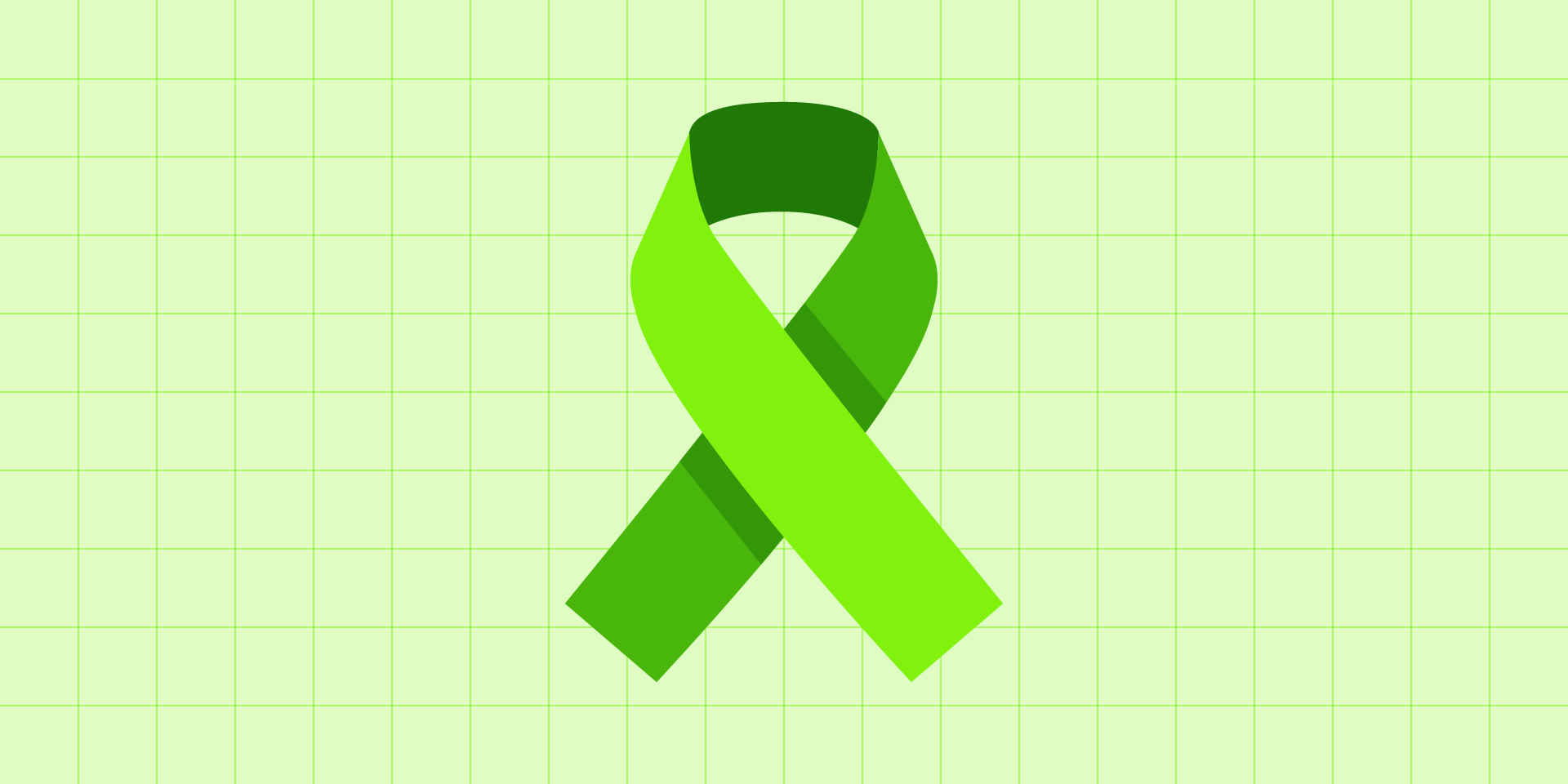 In honor of Mental Health Awareness Month, we recently sat down with Fivetran Solution Architect Nora Gentry, who very generously agreed to share how she learned to balance mental health with the demands of a career in tech.

Your path to Fivetran was a little circuitous. What was the beginning of your career like?

I’m a chemical engineer by training, and in college I thought I wanted to be in the food industry. I did summer internships at Tropicana and Kraft Foods, but I wasn’t a huge fan of optimizing how to make orange juice or doing quality assurance to make sure no one got listeria.

Then I kind of fell into the oil and gas industry. The pay was great, and I was doing stuff that interested me in the math and science area. I always told myself, I’m not going to stay here forever. This is temporary.

But you stayed a little longer than you planned to?

I kind of got caught in golden handcuffs. After a few years I changed roles, and I no longer enjoyed what I was doing. I would tell them, Hey, I’m unhappy doing this stuff, and they were like, Well, you need to do your time and then we’ll move you to a new role.

And that affected your emotional health?

I wanted to do something more fulfilling for myself, and I felt like a part of me was just settling, and I started to really resent that. That’s when the depression started to hit. The environment you’re in can be a trigger.

For a while I didn’t do anything about it and didn’t really talk about it. There would be days where it would feel like there was a weight on me and I couldn’t get out of bed. Like a weight was pushing me into the bed.

Were you able to find the support you needed?

I would tell my boss, Listen, I’m not doing OK today, and my boss would be like, You have to come in. In fairness to him, I didn’t have a diagnosis and I couldn’t completely articulate what I was experiencing. I was still trying to figure it out.

How did you figure it out?

It took me going on medical leave, actually. I got professional help, and that’s when I realized, Wow, there’s so many other people out there who have what I have. This is normal. I’m not abnormal. I think that was helpful. And I took that message back to work, and I was able to talk about it more openly, and things started to improve.

It was group therapy, it was one-on-one therapy, and for a while I took antidepressants. I think medication is good for many people, but for me, it just kind of numbed me to the world and didn’t help that much. You have to do the work — go to therapy and really understand what’s good for you individually. For me, a healthy lifestyle and active therapy were really effective. Therapy is exercise for the brain, and you can’t just let it fall by the wayside.

Getting treatment, I realized if I just kept this stuff in my head people wouldn’t know what I was going through. And with mental health, being able to tell your story helps break the stigma. A lot of people suffer from depression or anxiety, and it’s something that people were always hush-hush about, but I don’t think that’s healthy. No one should feel uncomfortable with saying, I’m not OK.

Did treatment help you pivot in your career?

Having the support of others around me who also suffered from depression made me realize, OK, in order for me to change my environment, I need to be able to work hard to change my situation and learn what I need to learn to get out of this job.

I started reaching out randomly to people I knew on LinkedIn or who used to work at my company but who had pivoted, and I just listened to their stories. It was a lot of listening to other people’s stories about how they had been able to change their career path. I was never into the manufacturing aspect of chemical engineering. What I loved was working with people and analyzing data, so I started developing my SQL and Python skills, on my own and through General Assembly courses.

How did you end up at Fivetran?

I had connected with folks from Fivetran on LinkedIn, and they were incredibly helpful and supportive. And eventually I just reached out to Fivetran and said, Hey, I’m a chemical engineer but I’ve been learning SQL and Python, and really trying to boost my resume. And Fivetran gave me a shot. I interviewed and I was able to switch careers.

Was the environment different?

There’s a different amount of understanding at Fivetran. It’s a much more open culture here. During meet-ups with my team, people would talk about, I’m not doing OK today, something tragic happened in my life, and I’m going to be a little bit upset for a while. I realized this was a group of people that I can rally around and be open with, because everyone’s going through stuff, and a lot of people are OK with sharing.

That was really important because when I first moved to Denver to work at Fivetran I stopped going to therapy, and before long it really hit me hard. I immediately knew something wasn’t right. I let my boss know and it was really refreshing, because she said, Take time off, I get it, take time for you. Any meetings you have we’ll take care of it. And I just love that kind of camaraderie, and being able to be open about it has been really helpful.

I texted my old therapist back in Houston, who luckily does telehealth, and said, Let’s get something on the books. And I joke about this, but finding a good therapist is like dating, and once you find a good one you don’t want to let them go. She’s been a huge advocate and supporter.

Any advice for people struggling with depression, anxiety or other issues in a professional setting?

If you’re interested in working at Fivetran, please let us know — we’re growing! We have openings across most teams and regions, and we’d love to hear from you.