How to Modernize Your Analytics Department 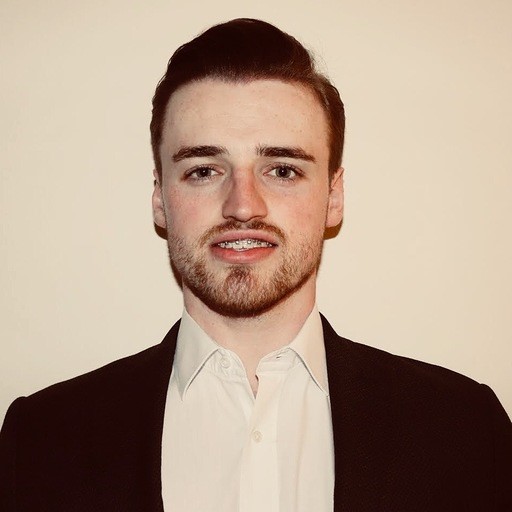 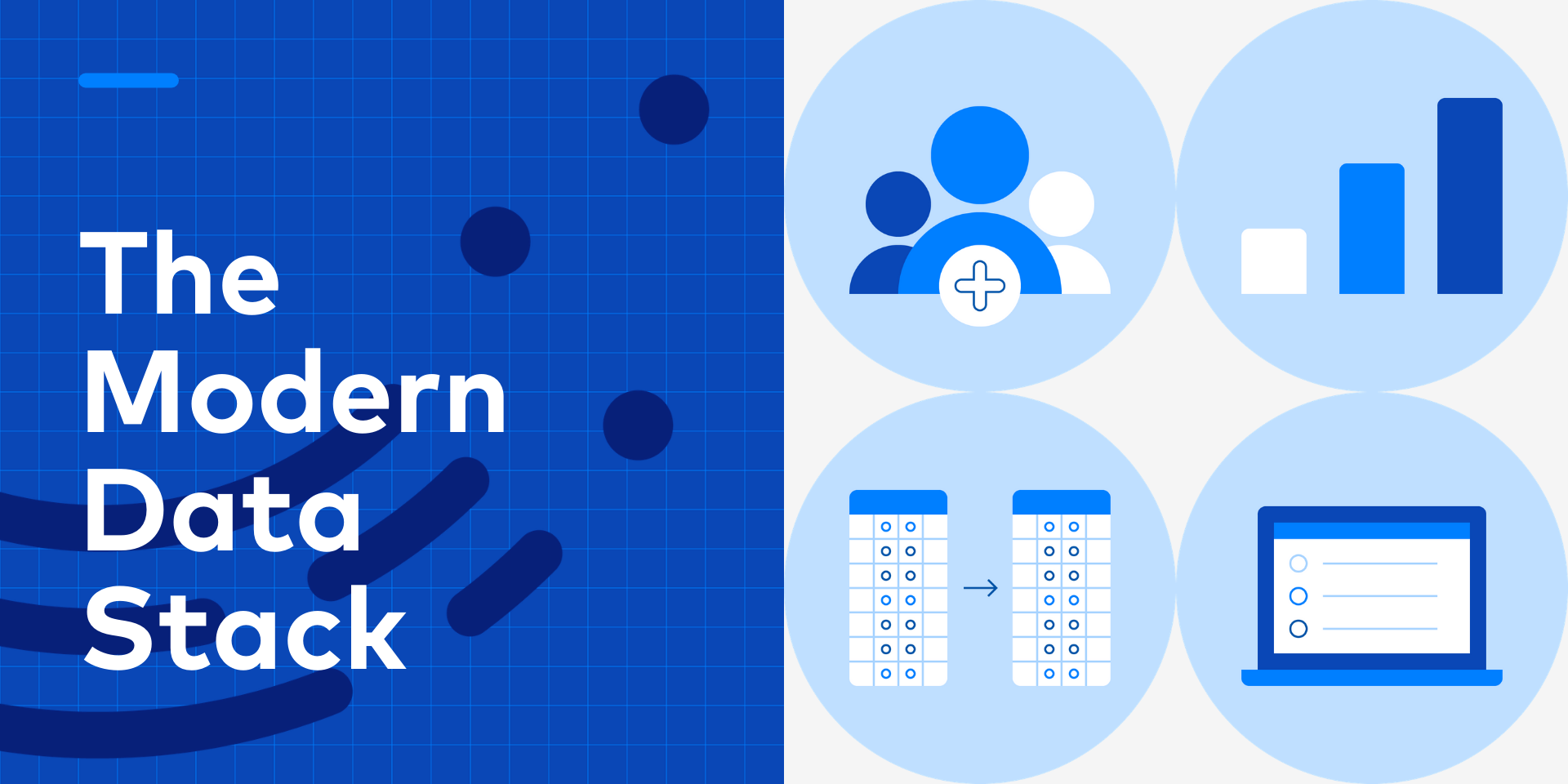 Many leading data practitioners speak enthusiastically about transitioning to a modern data stack, but it’s the hard lessons they learn along the way that often prove most valuable for data teams looking to modernize. At the recent Modern Data Stack Conference EMEA, three analytics leaders discussed the move from legacy architecture to more modern tools and practices — including some illuminating missteps. The leaders offering insights and advice were:

Prioritize Good Governance and Treat Data as a Product

Jonathan Rankin had three primary recommendations for data teams. The first was to focus on good data governance from the outset. A big part of his job at Guardian News and Media was to harness data to drive revenue for The Guardian, one of the U.K.’s most respected newspapers. This involved different products with multiple data sets, sometimes in different clouds and formats.

“We inherited a data lake that I sometimes think of as a data swamp,” he said. “There was so much data — undocumented, no definitions, no owners. It devalues your data if people can't access and understand it. Thinking about data governance and taking it seriously five years ago would have made all of this a lot easier.”

Rankin’s second recommendation was to treat data as a product that can be used by different parts of the business. Jonas Rashedi, of Douglas, agreed: “We should enable other employees to use the data for their insights, instead of being the central department to collect data and get the insights out of it for them.”

Get Buy-In From Across the Business

Rankin’s third recommendation was to go about getting buy-in for projects from users as quickly as possible. “Not just the end users,” he said, “but also stakeholders around the business. I'm trying to sell a vision and get everyone on board because it's not always going to be a quick process.”

Pete Williams, of Penguin Random House, emphasized the importance of persuading business owners of the modern data stack’s worth. “Sell the pitch, implement the platform, get people on the journey, produce customer-focused output,” he said. “Start small, scale quickly, that's always my philosophy.”

When the business conversation inevitably turns to return on investment, be ready, advised Williams, and have your key performance indicators (KPIs) in place. When Penguin Random House moved from an outsourced solution to its own stack, there was a huge spike in usage that demonstrated the benefits of the strategy.

The usage spike was primarily driven by visualization tools that encouraged people to ask more questions of the data. “If you're not getting more people to use the products, then you're probably wasting your time,” Williams said. “You've got to factor your KPIs around that. I would say that making sure more people are using your platform is a really great place to start.”

All three agreed that data teams should go for quick wins to demonstrate what success looks like, rather than “big bang” projects. Along the way, look to foster organization-wide data literacy. Jonathan Rankin argued that every new hire in a company should be expected to demonstrate a base level of competency in data analytics at the interview stage. “It's not about being able to write SQL,” he said, “it's more about being able to take data that's given to you, whether it’s a graph or in a spreadsheet, and interpret it.”

“Everybody has to have a level of comfort, otherwise the information provided isn't going to be used,” said Pete Williams. He made a case for reframing the conversation and not even talking about data: “I don't want to confuse people. I'd much rather start talking about what they need to make decisions, and then work on the data stack in the background.”

Jonas Rashedi, who helped Douglas transition from a retail chain to a data-driven digital marketplace, is an advocate for incremental steps. “Think about the basics, data governance and data literacy and the documentation,” he said. “Then focus on people and culture. Talk to them, have meetings with them on a weekly basis, do workshops.”

Business leaders sometimes pressure data teams to go after the biggest prizes too quickly, he warned — to use machine learning when the organization isn’t ready, for example. “After a period of time you can go ahead and build on the fundamentals, with AI or machine learning, but focus on the basics first,” he advised.

The ability to automate and scale fast was identified by all three leaders as the big advantage of modern data stacks over the old on-prem world. “Don't delay on this,” said Pete Williams. “Get off on-premise where you can and get connected into the cloud.”