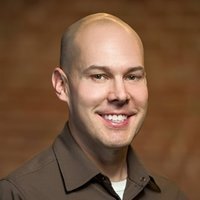 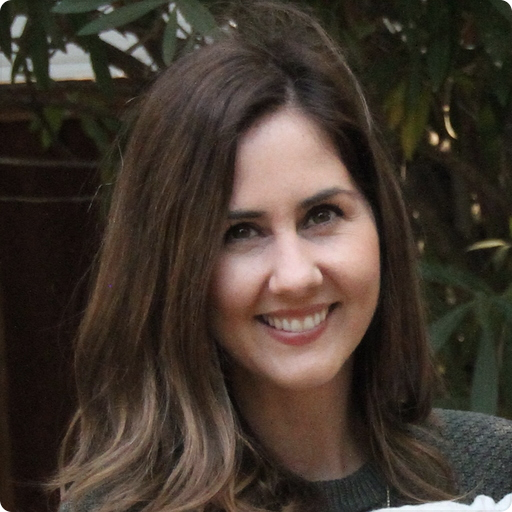 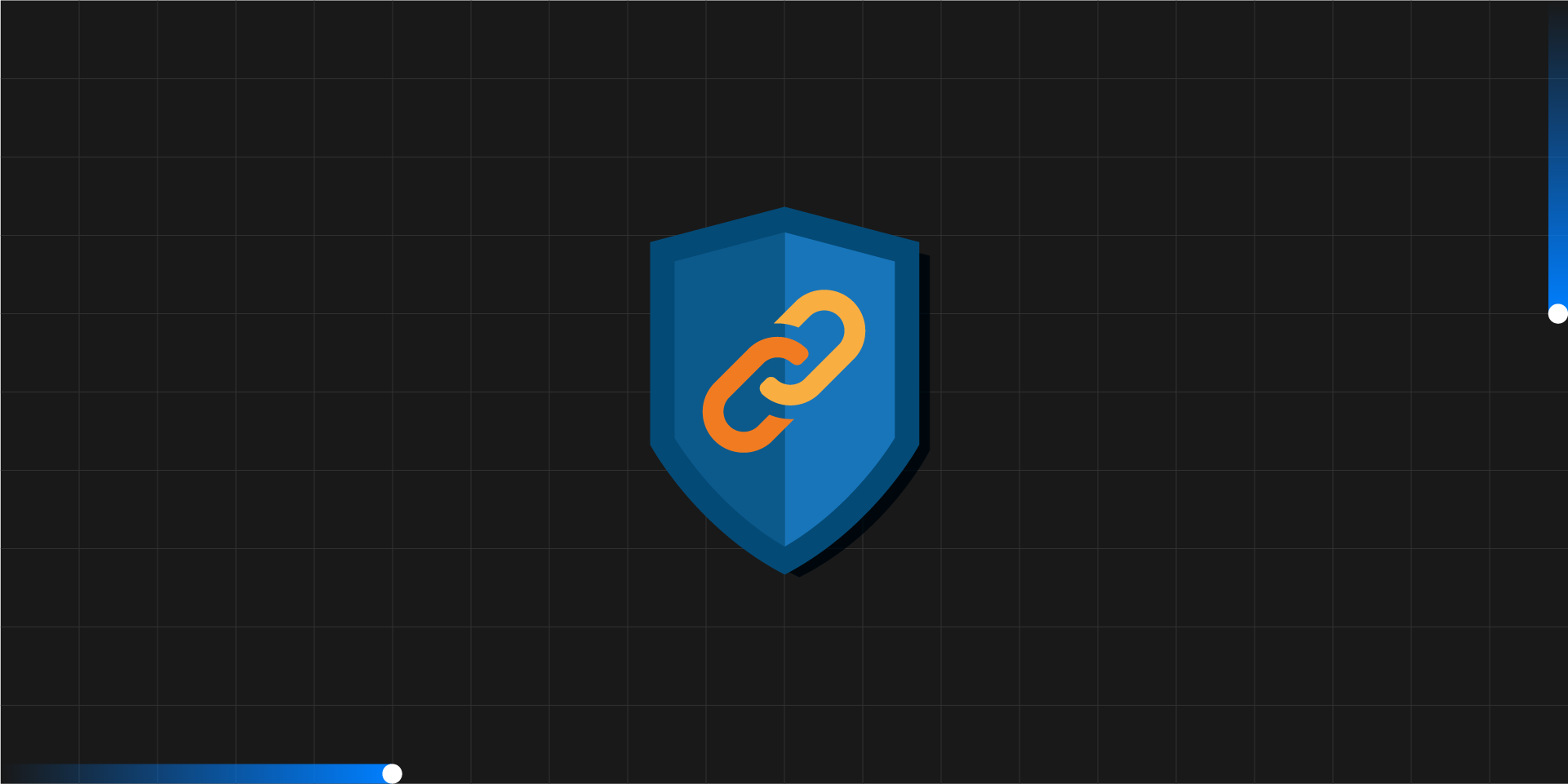 Fivetran private networking confines data movement between your sources and destination to a single cloud, so you can avoid exposing your data to the public internet — and we’ve just released our first implementation, for AWS PrivateLink.

Security remains a top concern for enterprises, especially those in highly regulated industries like healthcare and financial services. Many data teams are concerned about how to securely send data between sources and destinations, without allowing unrestricted access to the internet or violating security compliance requirements. Some security teams have policies restricting certain systems from accessing the internet; others need to enforce firewall policies on traffic.

With AWS PrivateLink, Fivetran customers can connect their sources and destinations within AWS — without exposing their data to the public internet. Support for AWS PrivateLink delivers the ease of use, reliability and agility of a modern data stack while reducing complexity and keeping data movement secure.

How does it work?

How you connect AWS PrivateLink to a data source depends on whether that source is hosted in AWS or on-premise. Here’s how it works in each case:

With AWS PrivateLink, you control how data traffic reaches its destination, since the endpoint is on your VPC. This provides several important benefits:

Getting started with AWS PrivateLink

AWS PrivateLink is available on Fivetran Business Critical, the leading cloud data integration solution for security, data privacy and regulatory compliance. Reach out to our sales team to get started.

Private networking with AWS PrivateLink is one of the many features and capabilities of our industry-leading data security and regulatory compliance. Learn more in our security white paper.