The scientific method is a proven route to successful, tested and verified improvement. Here’s how to combine it with BI. 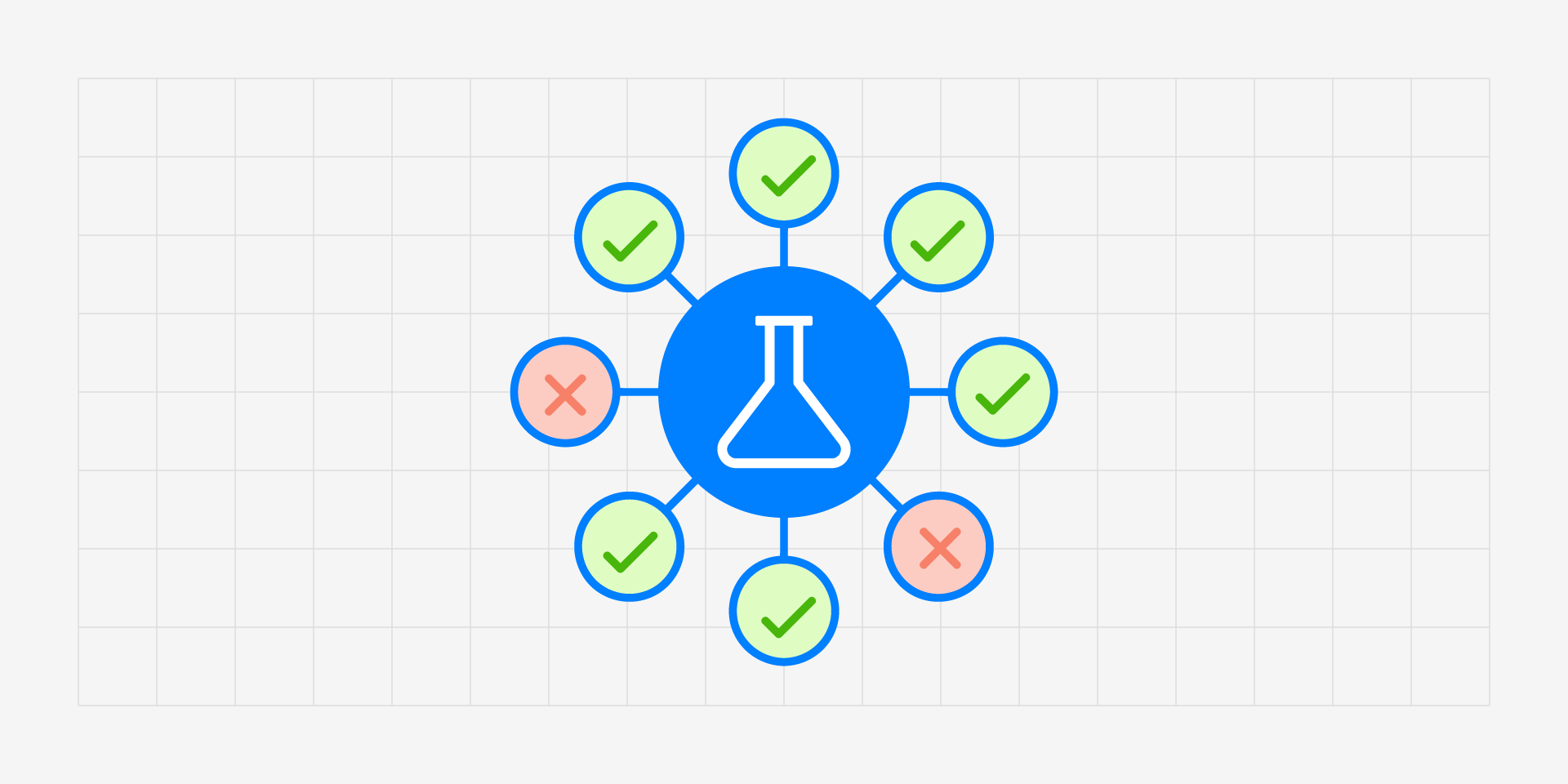 Good businesses are always looking for ways to improve, but sometimes they stumble along, trying one thing or another at random, maybe following the gut feeling of a senior manager. That’s not a recipe for success. While there are no guarantees about what specific actions may improve a business’s prospects, there is a tried and true process that’s likely to lead to better business outcomes — the scientific method.

Humans have been thinking about science since the earliest records we have of cultures, looking for rational explanations for things they’ve observed, and considering ways to test those explanations for validity. The Wikipedia entry on the history of scientific method offers a good introduction — no need to repeat it here.

For Business Intelligence Analysts, the process is hugely valuable. First, we make an observation — we notice something unusual or noteworthy. Suppose that you’re the owner of a sports team (congratulations!) and you notice certain things — that you sell more seats when you play certain teams, or during certain weather, or on certain days of the week. One of your business goals is to maximize your income from ticket sales, so these are interesting observations.

Next, we do some background research. In this phase, we learn about as many of the processes, people, places, constraints, and concerns about the area we observed as we can. The goal is to put our observations in context and to develop a common context that we can use to talk about the issue or the problem. Statistical associations are helpful, but so is understanding the underlying mechanics of a question.

Once we know the context for our observation, we can make a conjecture — “we can make more money if we raise ticket prices,” for example. To be useful, a hypothesis has to be testable and measurable — falsifiable, to be precise. In other words, it has to be possible to imagine a test result that could prove your hypothesis wrong.

A hypothesis lets us make predictions: for example, if we raise prices everywhere in the stadium by $2 a seat, we’ll make more money. And predictions are testable by experimentation — taking some kind of action and measuring the results. In the context of BI for a retail business, that might mean lowering the price of an item, changing store hours, or running advertisements.

To see whether the action has an effect, we maintain not only an experimental group, but also a control group on which no action is taken, so we can compare the results. To zero in on which factors have the most influence, it’s best to change a single factor at a time and measure the results. In the real world, that’s not always possible.

A practical example of experimentation commonly used by web companies is the A/B test, in which users are randomly assigned a control or experimental experience so that they can be compared head-to-head:

As the experiment proceeds, or when it’s finished, we need to analyze the data we collected. This is the obvious place where Business Intelligence tools come in.

In our sports example, we may confirm that enough people are willing to pay more for a seat at games for revenue to increas — or we might find just the opposite: that when ticket prices get past a certain point, people are will choose to attend sufficiently fewer games that revenue drops.

In scientific research, the next step would be to publish the results to give other researchers a chance to reproduce and confirm them. That’s not the goal of the scientific method as it applies to business, but it is worthwhile for businesses to share the results of their experiments internally, so other managers, departments, and divisions can use them as the basis of their own experiments.

The scientific method is an iterative process — crafting a hypothesis, performing an experiment, drawing conclusions, and then using those conclusions to inform the next hypothesis. In this way, we set up a virtuous cycle of improvement that depends on BI.

Suppose our price experiment showed that raising prices by $2 a seat brings in more money. We can run the experiment again — raise the prices by $2 the next year. At a certain point we’ll have maxed out the revenue we can get from broad, general ticket price raises, and we’ll have to make new observations, generate new hypotheses, and conduct new experiments. Or the results may be more nuanced, suggesting the need for a range of ticket prices for different kinds of seats, or seats purchased in advance vs. those purchased on the day of a game. All of the observations we make on our experiment become fodder for future experiments.

In business, many factors pertain to each hypothesis. As a marketing writer, I might experiment with different kinds of content — blog posts, case studies, ebooks — content of different length, different publishing frequencies, different modes or media, promoting content or depending on organic site visits, promoting it on different sites (LinkedIn, Facebook, Twitter), and so on. No doubt you have similar scenarios in the areas you’re responsible for.

To analyze scenarios with multiple factors, you need an analytics infrastructure, business intelligence software and data analysis methods that can draw data from multiple sources, collate it, filter it, sort it, and ultimately present it to decision-makers for review. Business intelligence tools (such as Tableau, Microsoft Power BI, or Qlik), a data warehouse (such as Amazon Redshift, Microsoft Azure Synapse, Google BigQuery, or Snowflake), and an ETL data pipeline (such as Fivetran) are all crucial components in using the scientific method in order to find more insight within your business’s data.

We suggest using the scientific method to build your analytics infrastructure. Hypothesis: Your business will be more profitable if you can generate business intelligence to improve your business processes. Now go and experiment.